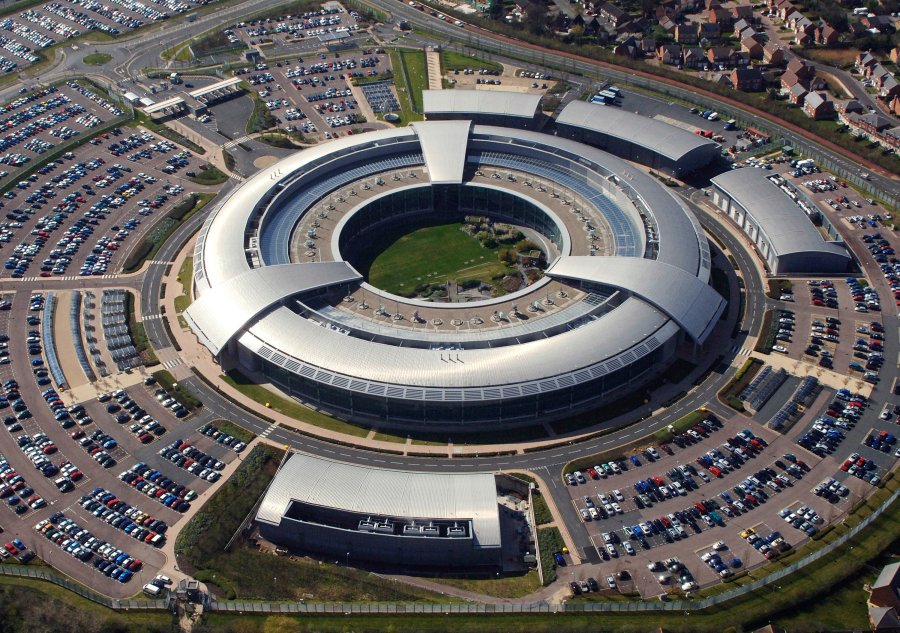 Big Brother is watching you.

In 1785, Jeremy Bentham, the founder of modern utilitarianism, designed a prison where a single guard could observe all the prisoners without them knowing, compelling them to regulate their behaviour out of fear of being watched. In effect, the prisoners could be controlled without having to lift a finger, power firmly in the hands of that single guard. The prison came to be known as the Panopticon, and since 1785, not a single one has been constructed. However, with the power of mass surveillance, Britain is becoming a nationwide Panopticon where citizens are the prisoners, and the state their all-powerful guard.

If the documents leaked by Edward Snowden back in June 2013 taught us anything, it’s that not everything is as it appears to be on the surface. The state may appear to be a neutral actor allowing us to get on with our lives without interference. However, as the documents have shown us, computer systems capable of intercepting and storing large amounts of our personal data have been utilised by the Government Communications Headquarters (GCHQ) to spy on the British public without our consent[1]. Worse still, our data is being shared with the US, giving Uncle Sam a direct view into our private lives.

Mass surveillance is no longer bound to the pages of science fiction; it has become the reality of the world we live in. The question is: how did we get here?

After 9/11, the US used its global hegemony to launch an international War on Terror. As President Bush put it to the world: “Either you are with us, or you are with the terrorists”[2]. From then on, governments the world over introduced new measures that curbed our freedoms in the name of national security. And we, in our grief and fear, accepted these new measures believing it to be common sense, blind to the fact our hard-fought civil liberties were being stolen before our very eyes.

No government would go further to support the US in their endeavour to murder nearly 400,000 non-combatants[3] than Tony Blair’s. Throughout his government, laws were introduced that severely impeded our civil liberties, including giving police the power to stop and search without reasonable suspicion (Terrorism Act 2000) and arrest and detain without charge for up to 28 days (Terrorism Act 2006). As you can imagine, these powers were virulently abused by police, particularly when it came to shutting down political dissent.

In March 2003, anti-war protesters were prevented from reaching RAF Fairford, a British military base used by American bombers during the Invasion of Iraq. They were sent back to London under heavy police escort, violating their right to protest[4]. Or take the case of Walter Wolfgang, a Jewish refugee who fled Nazi Germany in the lead up to WWII. In September 2005, he was kicked out of a Labour conference by police after calling Jack Straw’s policy on Iraq “nonsense”[5]. These incidents of abuse prove the police are nothing more than the coercive arm of the state.

But perhaps none of Blair’s enactments was quite as Orwellian as the Identity Cards Act 2006, requiring citizens to register for an identity card linked to a national database. The National Identity Register (NIR) stored detailed information regarding each citizen throughout their lives with plans to include even more in the future. This information would make it easier for the state to single out anyone who disagreed with its policies, bringing us all one step closer to living under an authoritarian regime. The intention was to make it compulsory to enter your details into the NIR when you apply for a new passport. Luckily the scheme was scrapped, and the NIR was destroyed under the 2010 coalition government before this could happen.

Thanks to agitation from various human rights groups, subsequent governments continued to repeal or amend some of the provisions introduced under Blair. That being said, it would be naive to assume the days of mass surveillance are behind us.

As it stands, the Investigatory Powers Act 2016 gives the government unprecedented power to spy on the British population. A total of 48 state authorities, including GCHQ, have the power to access our internet connection records without a warrant. And with tech companies willing to sell our data to the state and private firms around the world, there is nowhere left on Earth where we can be safe from the prying eyes of the political and economic elite.

But surely there’s no need to worry if we have nothing to hide? After all, these measures are designed to catch terrorists, not spy on innocent civilians.

The problem isn’t about whether we have something to hide; it’s about what can be done with our data once it’s in the hands of the state. As the Facebook-Cambridge Analytica Data Scandal demonstrated, tech companies have already harvested our data and used it to shape our preferences, influencing our response to key political events in favour of the global elite. If private firms are doing this, then it’s highly likely that state apparatus, such as GCHQ with its advanced surveillance technology, is being utilised by the political elite to do the same. Surveillance is simply another means to maintain power via the manufactured consent of the public.

So, what can we do about it?

While it may seem too late to stem the tide of mass surveillance, organisations such as Amnesty International have already been fighting on our behalf. Earlier this year, the European Court of Human Rights ruled that the UK’s surveillance capabilities violated our human rights to privacy and freedom of expression[6]. The ruling was a huge step towards getting this issue on the world stage, and now it falls to us to see our governments held accountable lest we find ourselves living in the world described in George Orwell’s Nineteen Eighty-Four. If we keep the pressure on and continue to petition our government to cease its invasion of our private lives, I’m confident that one day we will see the abolishment of mass surveillance altogether.

They call me Akbar. Jodhaa Akbar.
One eye on the sky, one eye on the prize
Someone write me a villain origin story
Celebrating 10 years of Soundtrack to the Struggle